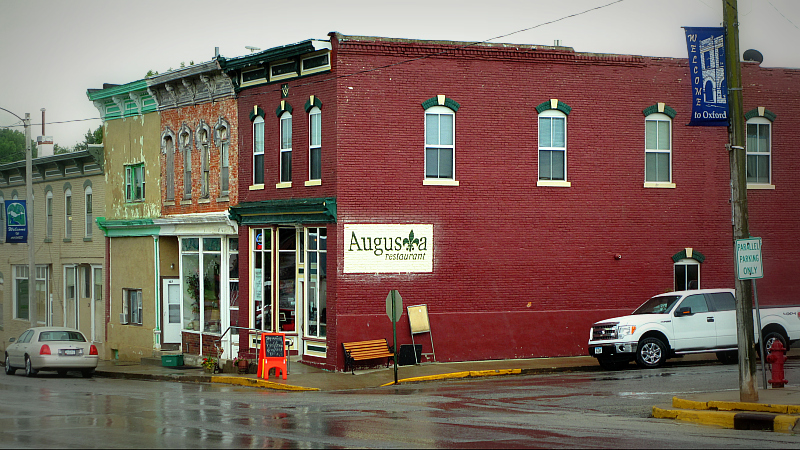 UPDATED WITH NEW VISIT AND NEW PHOTOS SUMMER 2014: I was able to make it back and I wasn't satisfied with my first batch of photos. I had always stopped in when I was in too much of a hurry to eat in or when the Augusta Restaurant was closed. The new loin they served me was so tenderized that it broke into two pieces while cooking. The bun was just okay but the mayonnaise adds a little bit of a tasty rich extra bite on the top.

The Iowa Pork Producer's Association releases an award for the best tenderloin each year, and this place won in 2008. Many agree that this is probably the best of all the tenderloins to win the annual award for "best tenderloin". Its at a place founded by a couple of Louisiana natives who moved to Iowa after Hurricane Katrina. Oxford was once "famous" for the book The Oxford Project, which took photos of the people here in 1985 and then again in 2005. Now its home to a great tenderloin.


Directions: You can take I-80 from Iowa City or Highway 6 from the Coralville Strip to reach the county road that forms Augusta Ave., the main street through Oxford. 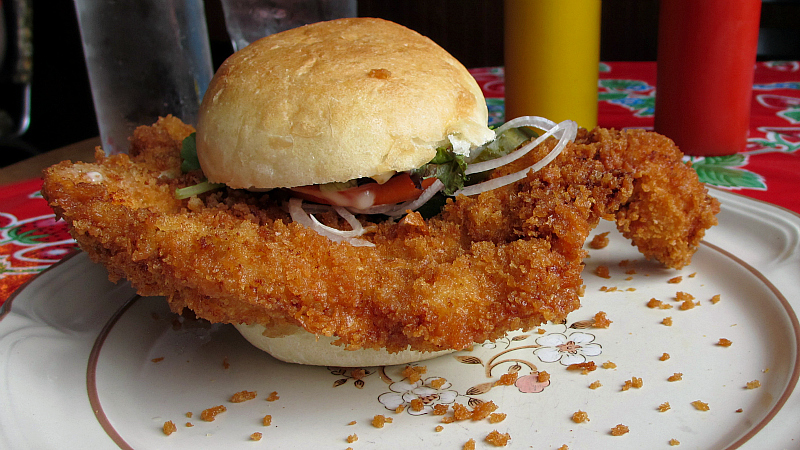 The Tenderloin: The size is probably just under the super-jumbo average of about 12 ounces, stretching across the takeout box. But this doesn't mean a sacrifice of quality for size. A theme here is high-quality ingredients. The bread crumbs are huge and get separated from the loin easily. Its a great cut of poirk loin, well tenderized yet firm and bright white inside. Served on a fresh toasted bun with tomato, mayo, and red onions. Overall 9.5/10.


Price: $10.00, served with hand-cut fries or sweet-potato chips. Its still not the most expensive tenderloin in Iowa. 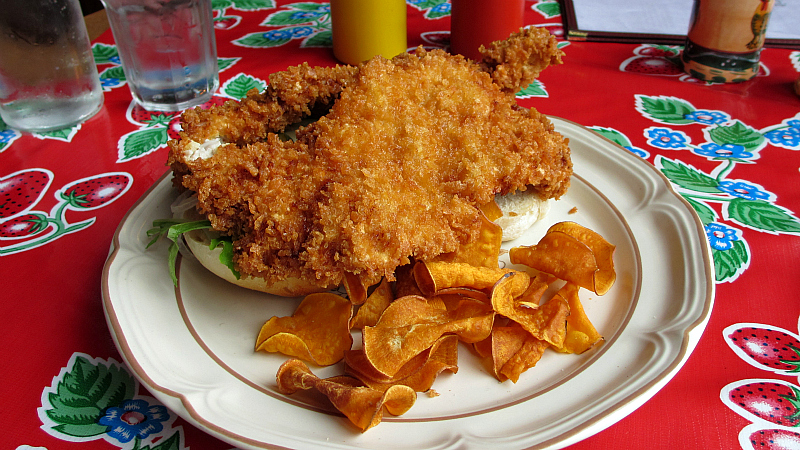 Also on the menu: There is a full homemade Cajun menu including Crawfish Beignets fresh cut steaks.


Service: Its only table seating inside with wait staff that must come from across the corridor area. 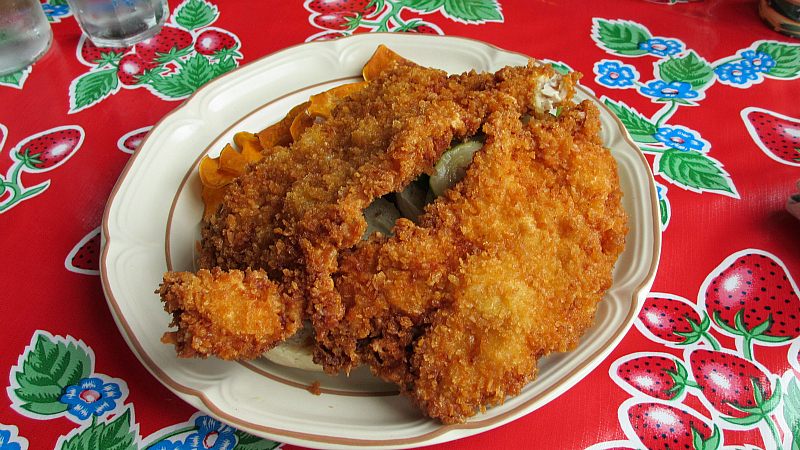 Ambiance: You pass through a curtain to enter a dimly lit dining area with Louisiana color scheme of purple with accents of green and gold.


Final Thoughts: This place is close enough to the population centers in Iowa City and Cedar Rapids to have this kind of place in such a small town. Having a couple of migrants from Louisiana come here and make the best tenderloin ever kind of pokes a hole through any logic in the idea that only Iowans can make these things right. 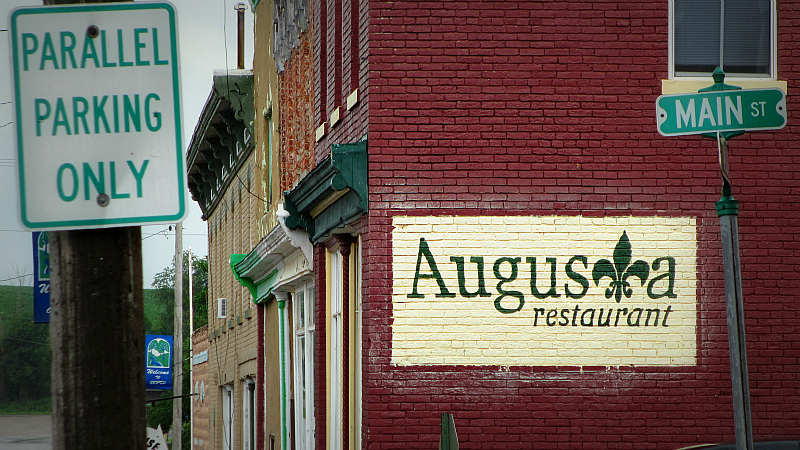 Posted by Tyrgyzistan at 2:51 PM